The Meaning Of Day Of The Dead In Mexico 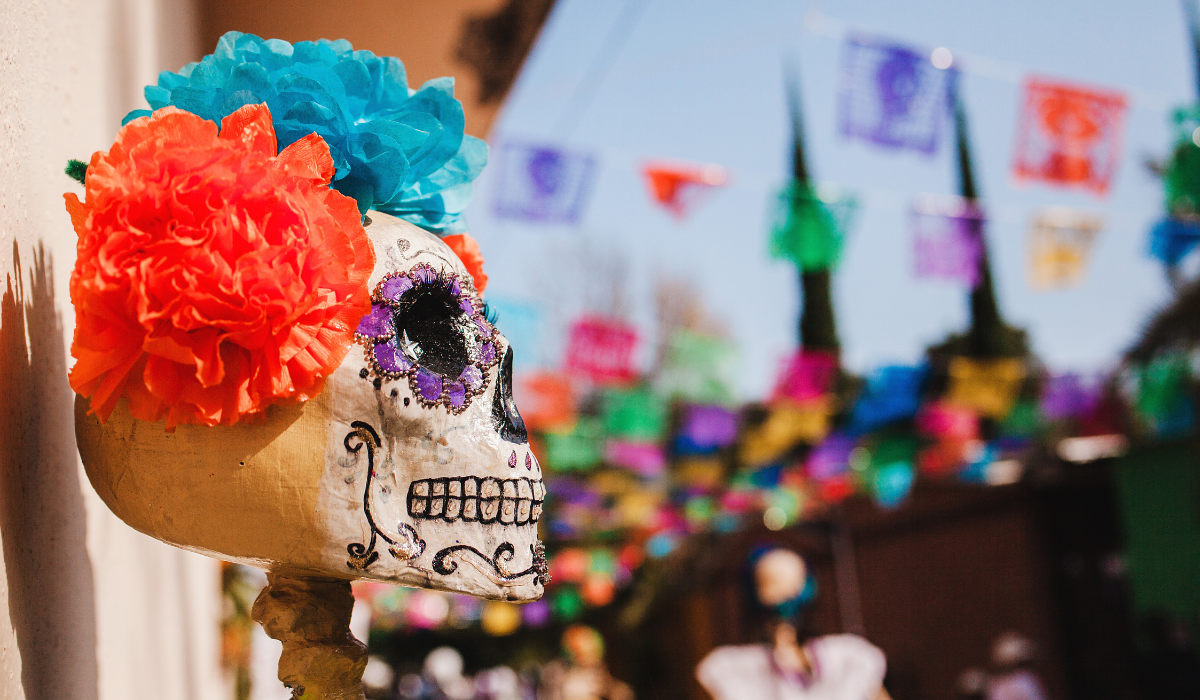 The Meaning Of Day Of The Dead In Mexico

The Mexican celebration of Day of the Dead reminds its people how finite humans are, it also teaches that death is part of life and we should celebrate it.

The Day of the Dead is a Mexican tradition of pre-Hispanic origin. The main holidays are November 1 and 2. However, lately, the preparations start many weeks before and the beauty and complexity of this celebration have attracted the attention of the whole world.

In fact, UNESCO named it an Intangible Heritage of Humanity in 2008. Delve into its origins and learn about the elements that make up this endearing Mexican festival.

Day of the Dead, the history of a tradition

It is a fact: no one escapes death. However, despite the pain that its presence may cause, Mexico's indigenous peoples have learned to perceive it as a stage in which we should rejoice because, as the writer, Mario Benedetti would say, "death is only a symptom that there was life." As proof of this, Mexicans have a celebration known as "Day of the Dead".

This celebration originates from pre-Hispanic times. In that period, many Mesoamerican ethnic groups worshiped death. Among them were the Mexica whose gods in charge of defining the destiny of the souls were Mictecacíhuatl and Mictlantecuhtli. Both were lords of Mictlan or the "place of the dead". However, to get here, the souls had to deal with and overcome a series of obstacles in order to achieve eternal rest.

According to the Florentine Codex, the Mictlan was divided according to the manner of death. For example, the Tonatiuh Ichan -house of the sun- entered those warriors who had died on the battlefield. Another site was Cincalco, home of the god Tonacatecutli, where those who died went as infants because being so young they were considered innocent.

However, for the souls to start the journey, the living were in charge of accompanying them from a distance through a ritual. This began with the death of a close being. The death was announced with cries and cries emitted by the elderly women of the community. Then the deceased was shrouded along with all his personal belongings. Later, the bundle or body was symbolically fed with the most exquisite delicacies.

After four days, the body was taken for burial or cremation. From that moment on, the soul undertook a difficult journey. Then, every year for four years, ostentatious ceremonies were held at the place where the ashes or bodies of the deceased were found. Thus, this complex ritual not only helped souls rest but also facilitated the grieving process of family members.

This ritual underwent a process of acculturation with the arrival of the European population. The festival of the god of the underworld was joined together with the celebration of the deceased and the process was reinvented until it was conceived as we know it today.

It should be noted that some of the elements that stand out on this day are the offerings and the literary skulls. 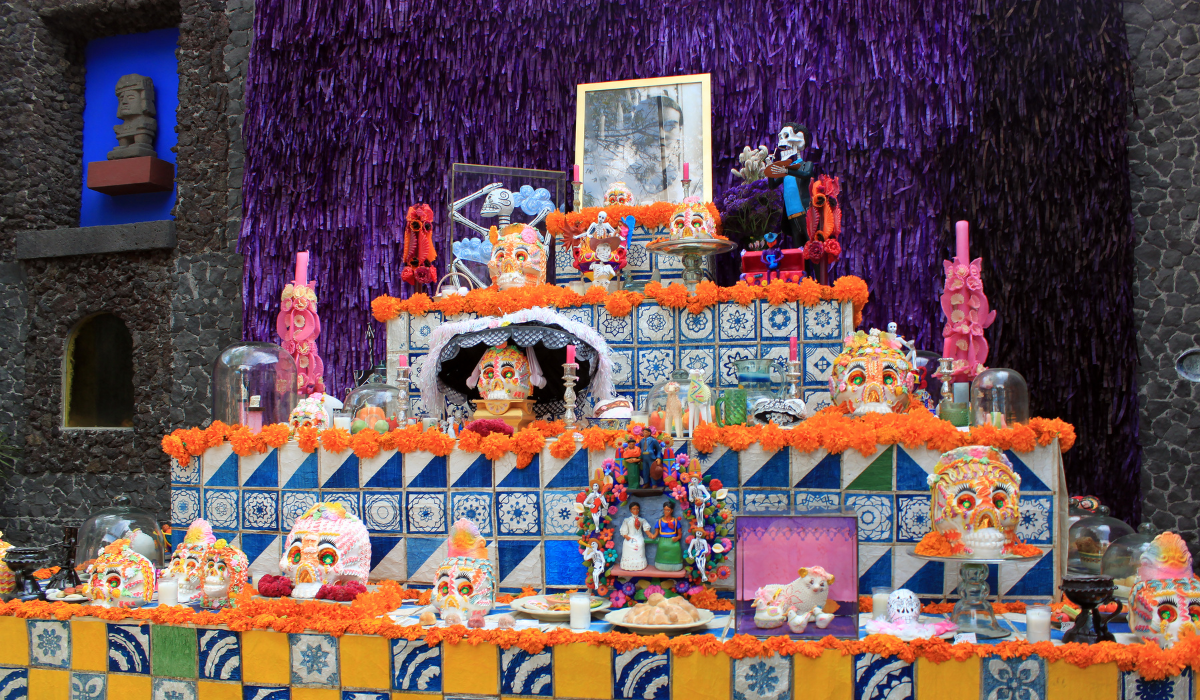 Day Of The Dead Offerings (Altars)

The Day of the Dead offerings are altars of pre-Hispanic origin. These were dedicated to different deities and were placed on different dates. However, that of the lord of the dead, Mictlantecuhtli, was celebrated in the month we now know as November. This coincidence was used by the evangelizers during La Colonia to make a syncretism between Christianity and indigenous religious beliefs.

Originally, the altars were placed a couple of days before November 1 and 2, that is, on October 30 or 31, and remained until the 3. Now, it is very common that, due to the creative effort invested in placing them, put on before and take off after. Although November 1 and 2 have not ceased to be the main days. According to tradition, on these two dates we are visited by all the souls that detached themselves from their bodies, that is, our deceased.

Elements Of The Offerings

Photographs of the deceased.  It is very common to place portraits of loved ones who are no longer on earth.

Incense or copal.  The smoke that copal or incense gives off is the olfactory guide so that our dead can arrive at their offering.

Candles. These represent fire and light. Just like incense, they work as a guide for souls.

Favorite foods and drinks of the deceased and water.

Sugar Skulls.  In ancient times real skulls were used. Later they were replaced with skulls made with sugar, chocolate or amaranth. Each skull represents a deceased.

Calveritas Literarias (humorous epitaph). The literary skulls are written in verse or as the cartoonist "Rius" would say, a laconic epitaph-epigram. They began to be written during the 19th century and became very popular in the 20th. These are made in order to talk about death with a good sense of humor. Usually, we dedicate them to people close to us, although they are also used with social and historical themes.