History of The Tres Leches Cake With Recipe

The origin of Tres Leches, the three milk cake now associated with Mexico, is highly disputed. Its history is not. It is pretty easy to track how this cake became so famous within Mexico, and how it is now associated with Mexico. But the origins not so much. What is undisputed is its great flavor and all around yumminess! As much as we love to track the origins of local recipes, we love eating this dessert far more than we should. 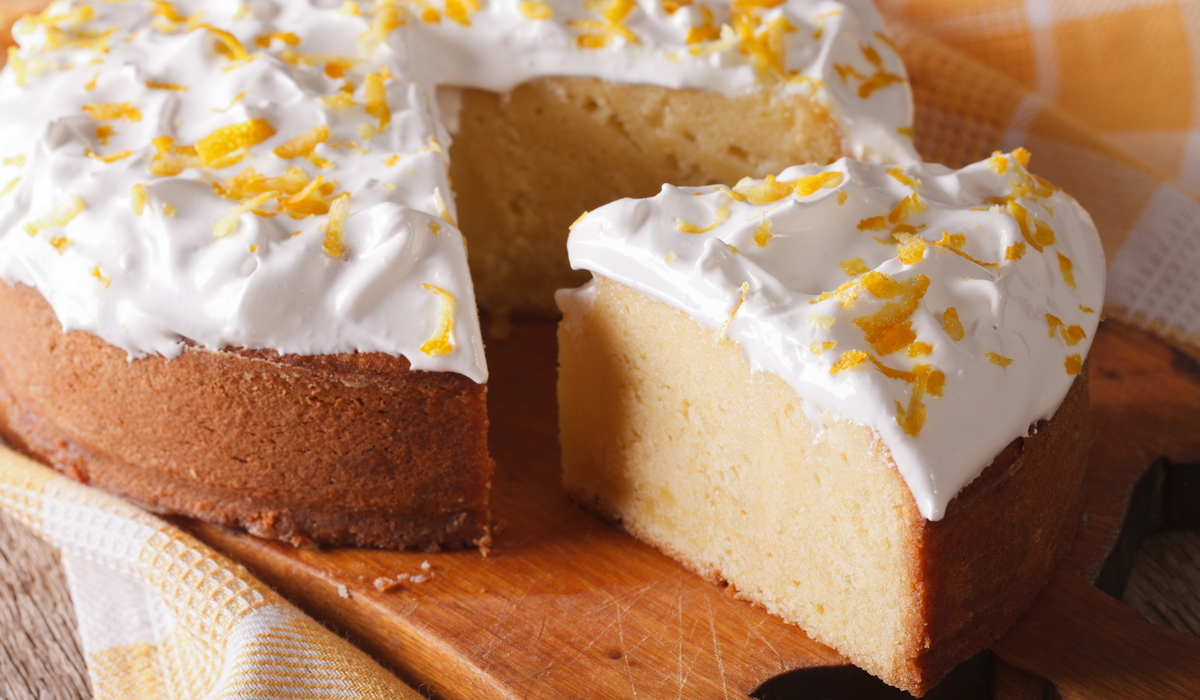 Origins of the Tres Leche Cake

In the 19th century, there was a recipe floating around Mexico for a bread cake that was soaked in wine and topped with custard. This is thought to be a spin of the Italian tiramisu or the English trifle, both alcohol soaked sponge cakes with heavy cream, cheese and sugar! All recipes were a great way to reconstitute left over, stale cookies, cake or bread into a great dessert. With the European influence in Mexico during the 19th century it goes with little explanation why these soaked recipes became popular in the New World using European ingredients like custard, bread and wine.

In the 1930’s when the Nestle Company opened up plants in Mexico during World War II, a recipe for Tres Leches was printed on the outside of the evaporated milk, condensed milk and cream cans. Nestle is held responsible for taking the Tres Leche Cake mainstream.

All recipes in Mexico use a combination of evaporated, condensed and cream in their recipe even today. It is this combination that makes it so irresistible and desired by both visitors and locals…in moderation.

Note: Some people like their Tres Leche Cake made with a Butter/Pound Cake, some prefer the fluffier sponge cake. We suggest that you pick your favorite recipe and make that cake first, and then start this next process once the cake is cooled. You can use round or square cakes and can pour the Tres Leche mixture over the cake as directed in the recipe.

Once you have made your cake, follow the next steps to turn your white cake into a tres leches cake. Easy! 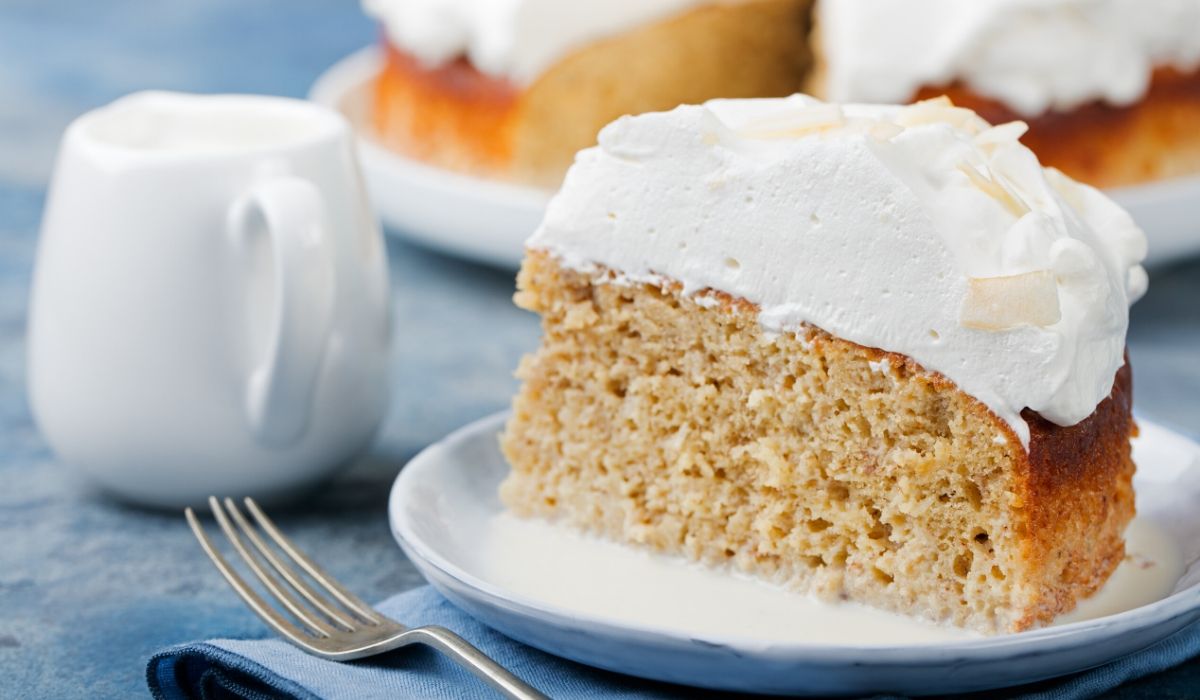 How to Make It!

Cut your cooled white cake horizontally to create two layers. If you are using two layers, cut each layer horizontally so you end up with four thin layers. Put aside.

Put the egg yolks, condensed milk, cream, and evaporated milk into a blender. Process until combined, about one minute or less.

Put the egg whites, sugar and juice into a double boiler, over a pan of simmering hot water. Do not let the base of the bowl touch the hot water. Whisk the ingredients over the simmering water using either a hand whisk or your hand blender on low, until a meringue/soft peaks form.

Cover the cake with the meringue mixture and serve.

We love this recipe and have more recipes on our blog for both sweet and savory dishes.