Happy Mojito Day - The History of the Mojito Cocktail

Mojitos take you through a Cuban history lesson, not a Mexican history lesson. So why are we talking about a now famous Cuban drink. Well, we feel a sense of solidarity with Cuba, for many reasons. Number One : Mexico and Cuba were taken over by the Spanish. Number Two: We share similar European architects in our Spanish colonial cities. Many buildings in Merida and Havanah were designed by the same architects. Number 3: Mexico supported Cuba during the Spanish-American war, during the Batista Regime, and in the current day as Cuba opens their doors to the US again. Number 4: Mexico and Cuba have banded together in 2016 to encourage Caribbean travel in both countries as a unified team. 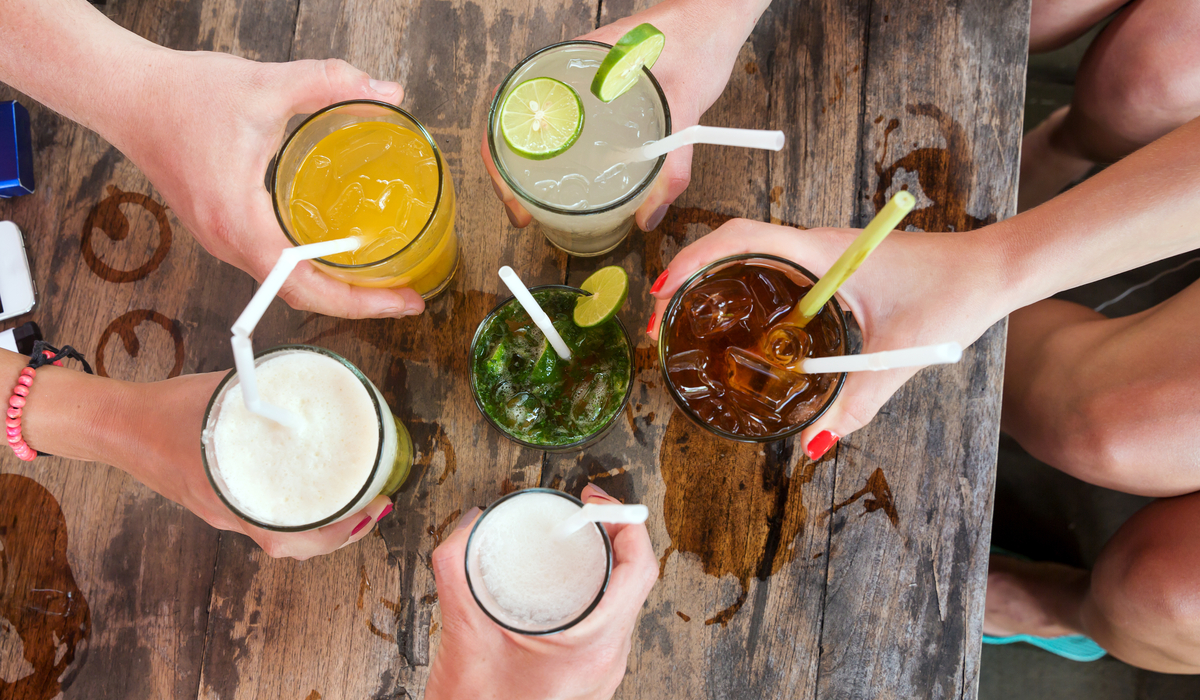 Short but Sweet History of the Mojito

The popularity of the Mojito began with Ernest Hemingway during his time in Cuba. The cocktail increased in popularity when it was featured in a James Bond Film and later in a Johnny Depp film.

But the history of the Mojito is a bit harder to trace. We have to rely on the spoken word when it comes to Mojitos and there are a few different stories.

It is said that the original Mojito was a medicinal drink to curb disease on the island of Cuba. A moon shine rum-type alcohol was mixed with mint, lime, and sugar cane syrup to ward off illness.

When pirates invaded Cuba the drink was introduced to Pirate Drake where he promptly used rum in place of the Cuban moonshine. The drink took on the name El Draque, until it became the Mojito. Mojo is an African word for magic, which we all know can happen once you have had a few Mojitos. No matter what the true history is, this drink is making current day history all over the world. It was the most popular global cocktail in 2013 and just continues to rise in popularity.

Recipe for a Great Authentic Mojito

Before you start pulling out any old sugar, any old mint and any old rum, think about getting the authentic ingredients for a true Cuban Mojito; cane sugar or cane syrup, spearmint or yerbe buena, soda and white Bacardi rum. Ingredients make all the difference and thankfully these ingredients can be found at your local grocery store or market. If you are trying this in Mexico, all sugar is cane sugar so just pick up a bag anywhere.

Put all ingredients except the soda in a small glass and crush them with a spoon or fork for a few seconds. It is important not to cut the mint, but just bruise it so the essential oils are released from the herb.

Add mineral water/soda to taste. I fill my highball with soda but some like their Mojito a bit sweeter so use less soda. That is a matter of taste, not a matter of the recipe!

Sit back and take in the history of the Mojito, the natural drink of Cuba our dear neighbors and comrades in the Caribbean.