Smoking On Beaches Is Banned In Quintana Roo

This January 15, a reform to the General Law for Tobacco Control will enter into force, which will be applicable to the entire country. 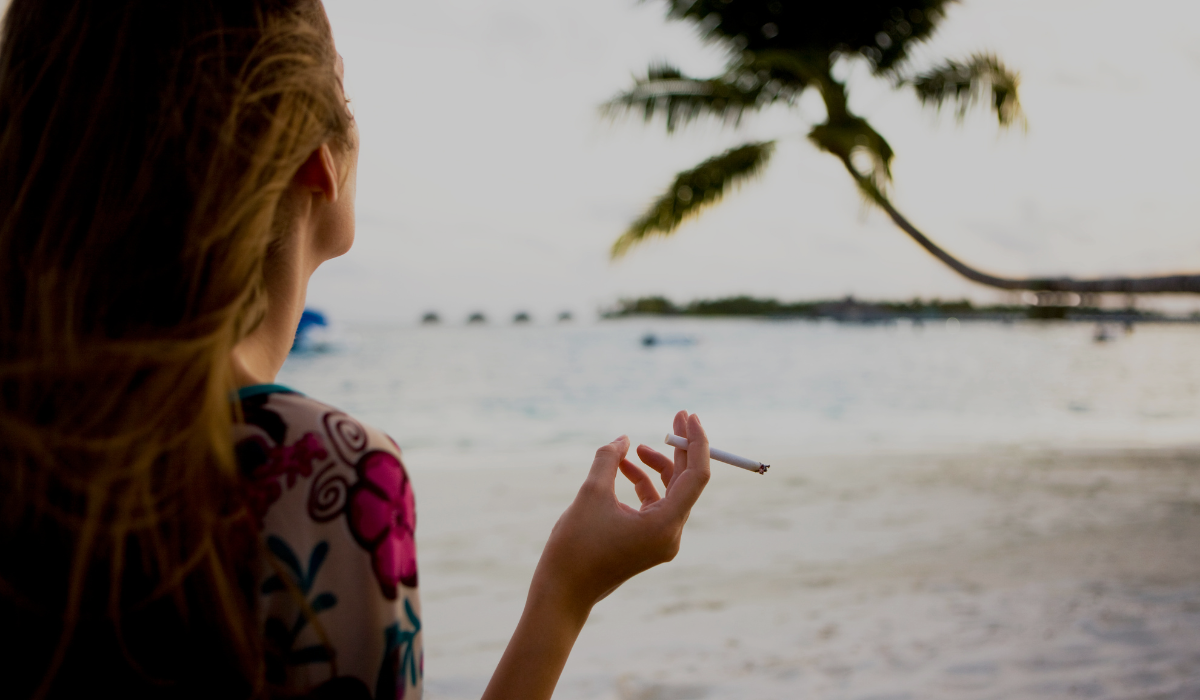 A reform to the General Law for Tobacco Control will come into force this Sunday, January 15, to prohibit the consumption of tobacco or any product with nicotine on the country's beaches.

This news has cheered environmentalists and groups of volunteers that are dedicated to cleaning the beaches of Quintana Roo and that see cigarette butts as a serious problem for the ecology.

The reform also prohibits smoking in other crowded places, such as parks, shopping centers, or concert halls, and regulates the operation of smoking areas in restaurants. But the ban on the beaches has brought joy to environmentalists since the butts are difficult to collect and each one generates much more impact on the environment than other types of pollutants.

Much of the chemical substances in the cigarette remain in the butts, so each one can contaminate up to 50 liters of water.  For example, in a single section of Playa del Carmen, Ecocaribe has collected 14,000 cigarette butts, that is, enough to contaminate 112 saltwater tanks or 700 freshwater tanks.