In October of 2021, the Bank of Mexico issued a new $50 peso bill ($2.50 US) creating a frenzy among numismatists. The new bill features the axolotl which is an almost extinct species of salamander endemic to the lake of Xochimilco in Mexico City. 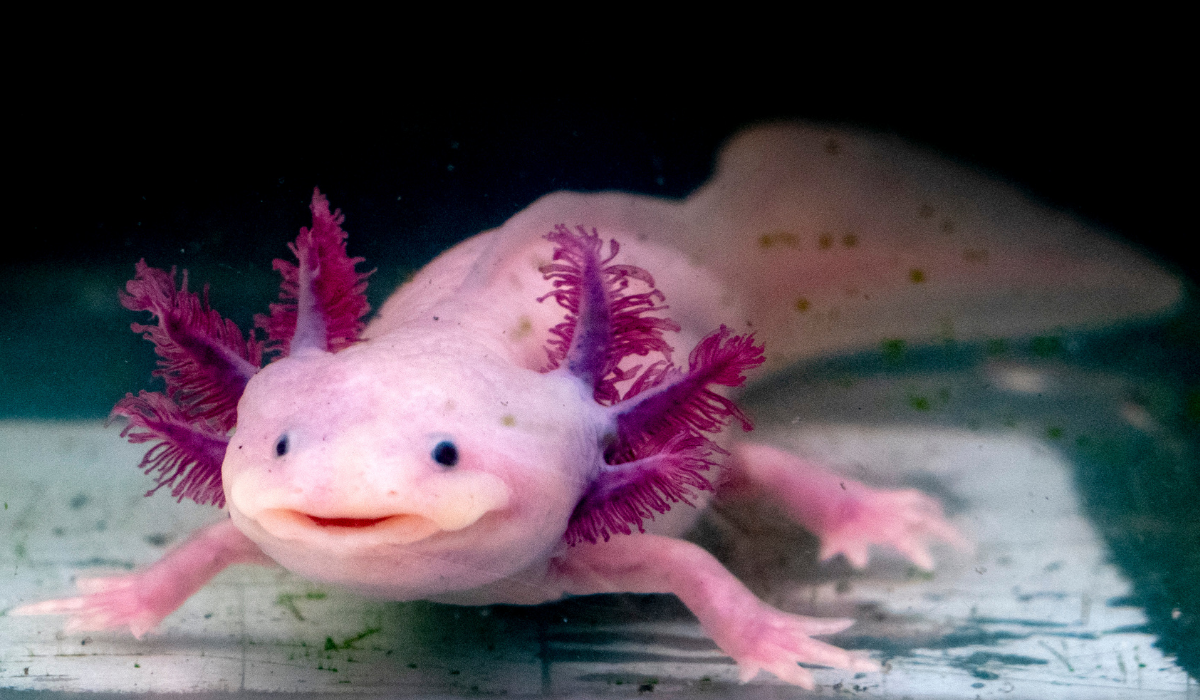 The name axolotl (Ambystoma mexicanum), derives from the Nahuatl dialect that translates to “water monster”. According to Mexican legend, the axolotl is the Aztec god of fire and lightning, Xolotl who disguised himself as a salamander to avoid being sacrificed. By science, these Mexican amphibians are impressive enough on their own, as they possess the ability to regenerate lost limbs and stay “young” (larvae stage) throughout their lives.

Too Pretty To Spend!

About a month after the new currency was first issued in 2021, the Bank of Mexico realized that the bill was not circulating as expected. After a little research, it was discovered that people were holding on to the bills given the beautiful artwork.  Now you can even purchase Axolotl-themed frames to display the $50 peso bill at home.

Meet The Star In Person 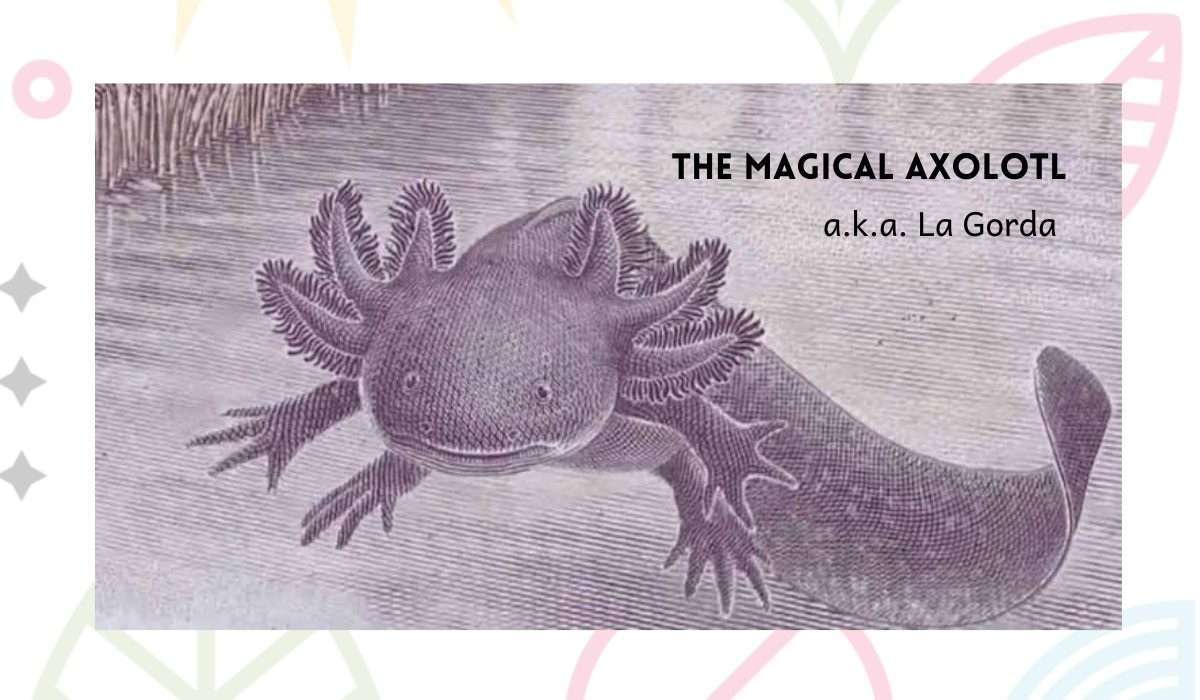 The Bank of Mexico wanted the image on the bill to be as close as possible to the real-life salamander that it had designers get up close and personal with the creature. Today, you can visit the very same salamander that "modeled” for the artwork in Axolotitlán, a museum dedicated to the preservation of this amphibian species.

Where To Find These Bills

The bill is currently circulating nationwide including Riviera Maya, so rest assured you’ll run into them on your next visit. Contact our team of local experts to help you plan your upcoming trip to the Yucatan peninsula and find the vacation rental you most want in Akumal.